In this episode of #TestingTuesday @jan and I reviewed “Loop It” by the amazing Stuart Pocklington - The Skill that won the Granz Prize of the Alexa Skill Multimodal Challenge.

We look forward to discussing the Skill in more detail here, such as:

Stuart just mentioned on Twitter that he is using SSML instead of the Alexa AudioPlayer Interface: 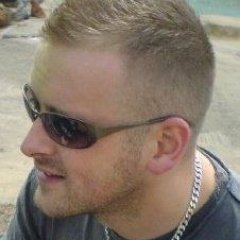 @jovotech @FlorianHollandt @einkoenig That’s brilliant, thanks for testing it. I’m using SSML for the audio, and yes I use the ASK-CLI SDK2 for all my skills now. I’ve got lots of things planned for loop it, after the code freeze was lifted I had something like 2days to make changes so I couldn’t do as much as I ...

Very interesting. I wouldn’t have thought SSML audio has such good quality.

This certainly opens up a lot of possibilities like adding sound effects “on the fly” as mentioned in the video. If you think about using voice/natural language as a deep link (“make the bass a little louder”) this could be attractive. Compared to a typical music production interface: 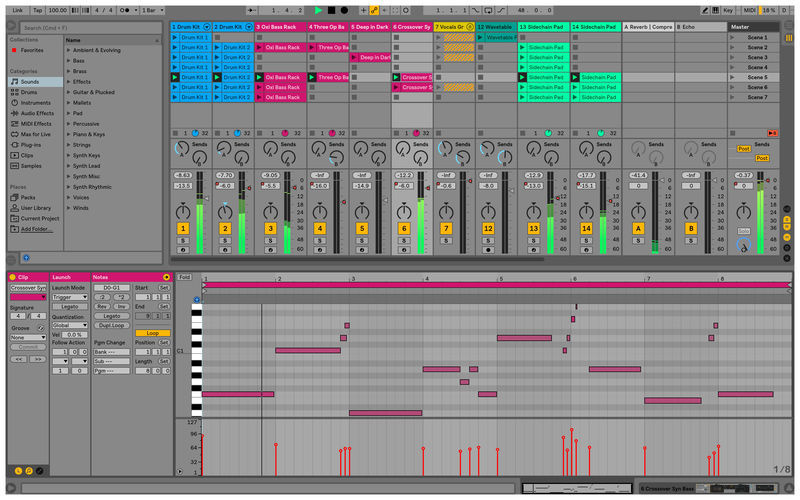 I noticed a bit of friction in the skill when you gave a number without the drums/bass/melody prefix. I’m going to work on removing that.

I definitely like the idea of giving users more control to edit loops. I’ve got something I’m calling ‘drum drum’ that I’ve thought about adding, it would add a drum pad for users to tap their own beat, but I need to figure out how to overcome latency with APL and how the maintenan the voicefirst experience